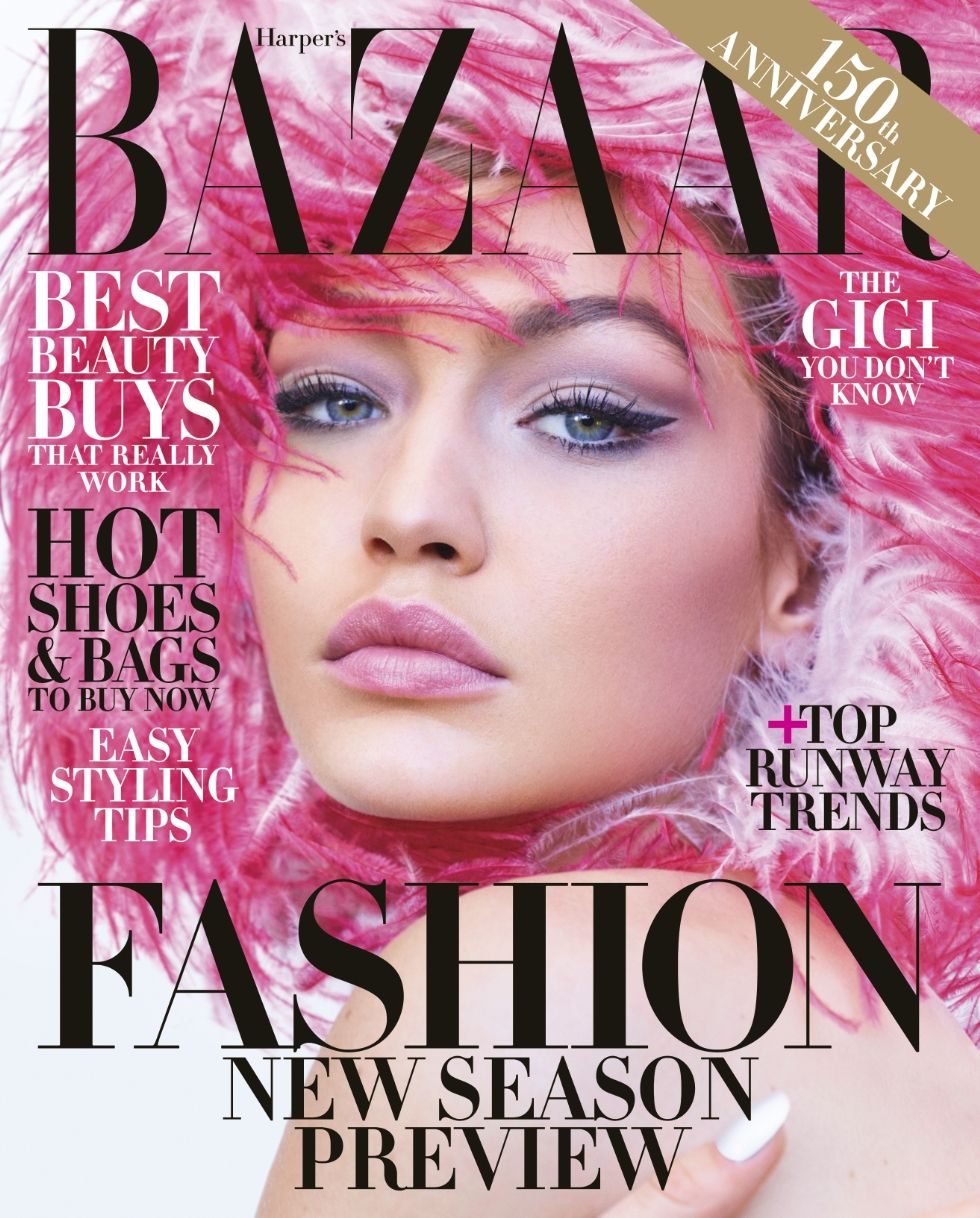 Supermodel and Hollywood “It Girl” Gigi Hadid gorgeous for Harper's Bazaar June 2017 Issue. The top model talks about friendship, the stress of being famous and the hard work that is modelling which she is grateful for. 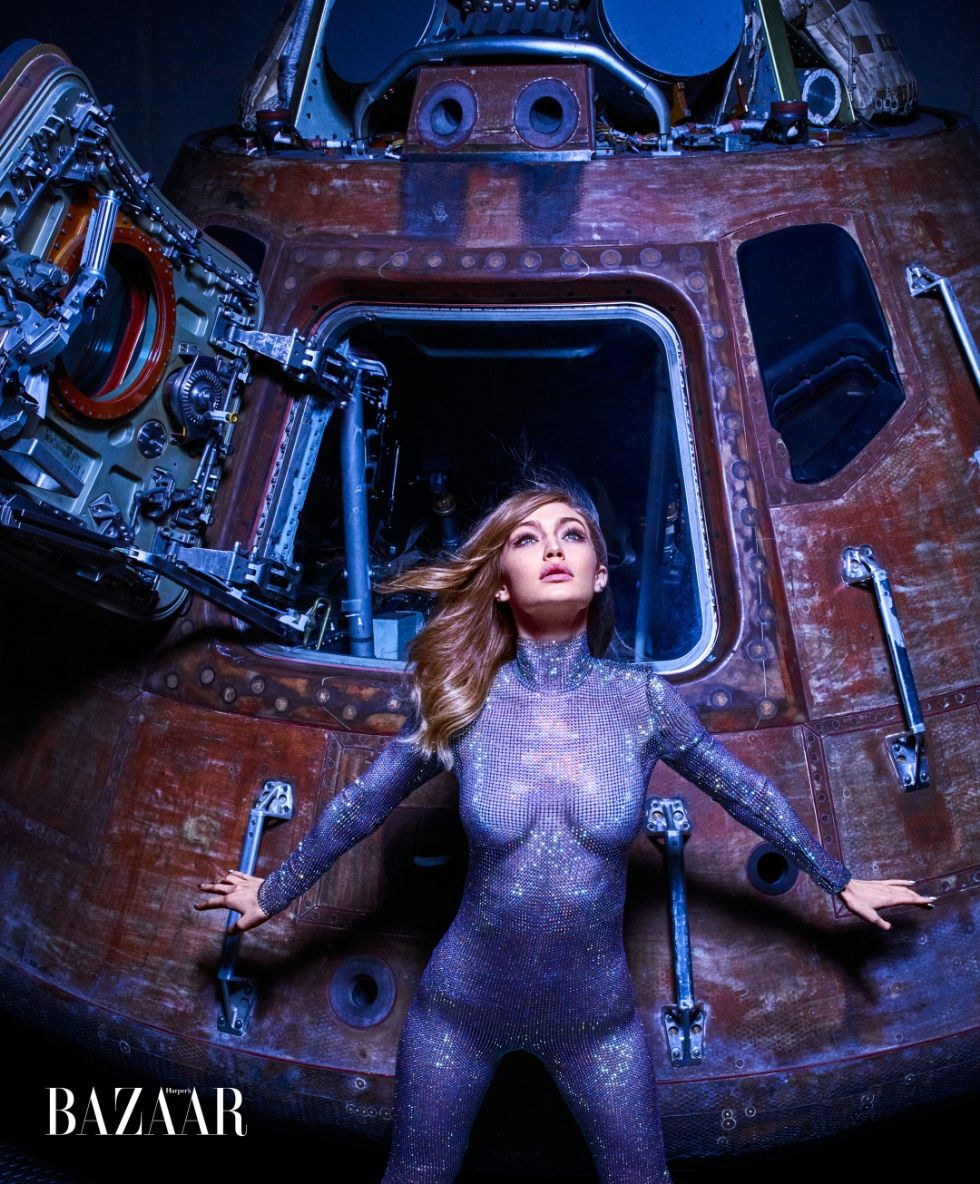 Hadid says she doesn’t believe she’ll ever get used to the paparazzi attention and claims she is “constantly thinking about it.” She lamented, “I understand that it comes with the territory, but it’s also very intense to always have to consider. I don’t think it will ever be normal, and if people ever feel like it’s normal, then that’s weird.”
Being close friends with the likes of Kendall Jenner and Taylor swift, Gigi says she is very satisfied with the friends she has and is not really looking to have more. For her part,Swift says that Hadid is about as solid as friends come, always approaching matters from a place of warmth.
“As a friend, Gigi is one of the first people I go to for advice,” Swift wrote in an e-mail. “She has this incredible ability to see all sides of a situation and simplify it for you, to see the complexity of people…Gigi’s #1 rule is to treat people the way she’d want to be treated, so she’s on time (or early) to work, says hello to everyone on set, asks them how they are, and actually listens to their response. She is an innately kind and inclusive person who has managed to become a huge power player and businesswoman without ever compromising that.”
According to the Tom Van Dorpe for the magazine, Gigi is a teddy bear, and she’s a steely-eyed glamazon. She’s a Disney standard, and she’s a Rihanna track. She’s your college roommate, and she’s an alien. She’s Gigi Hadid, and she’s Gigi Hadid.
View more photos 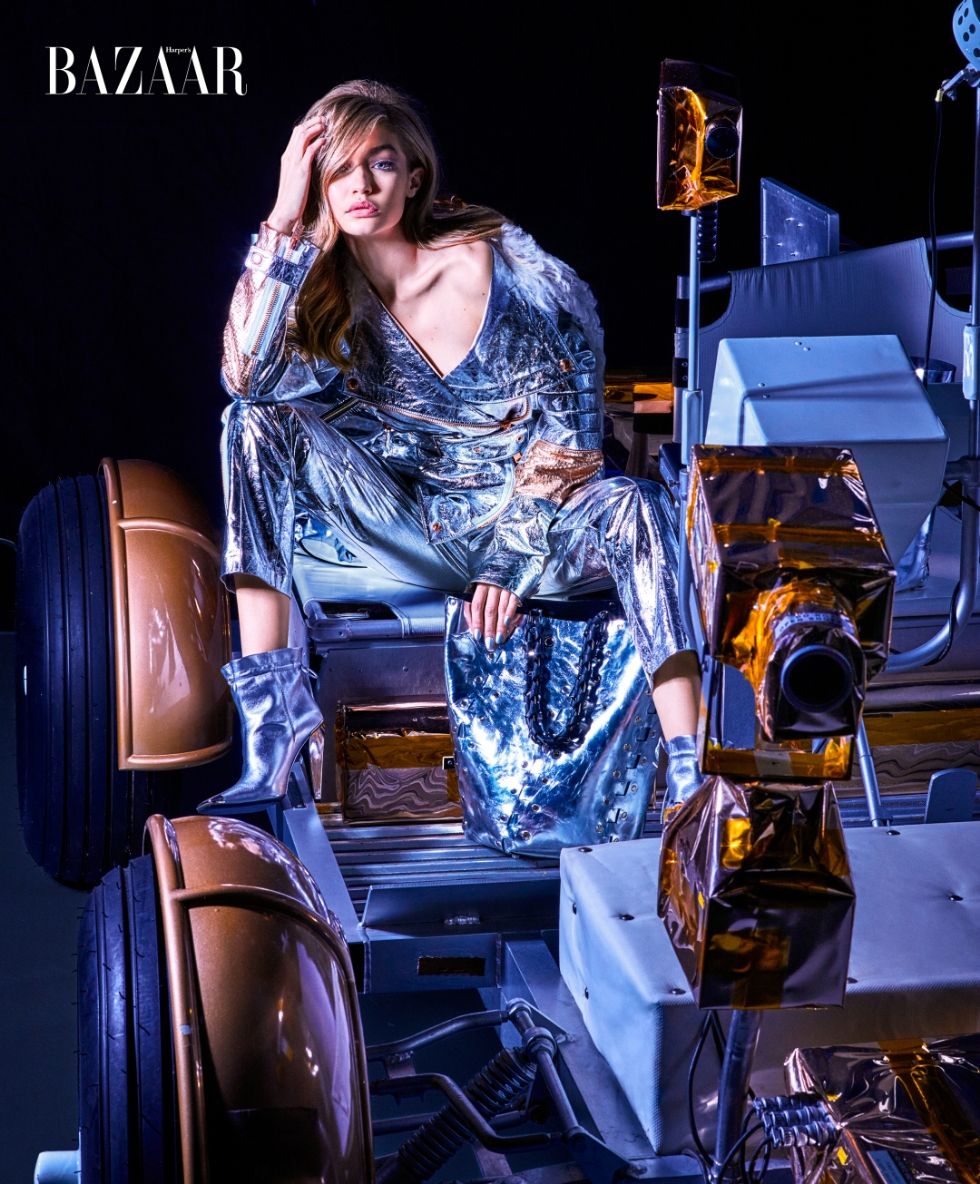 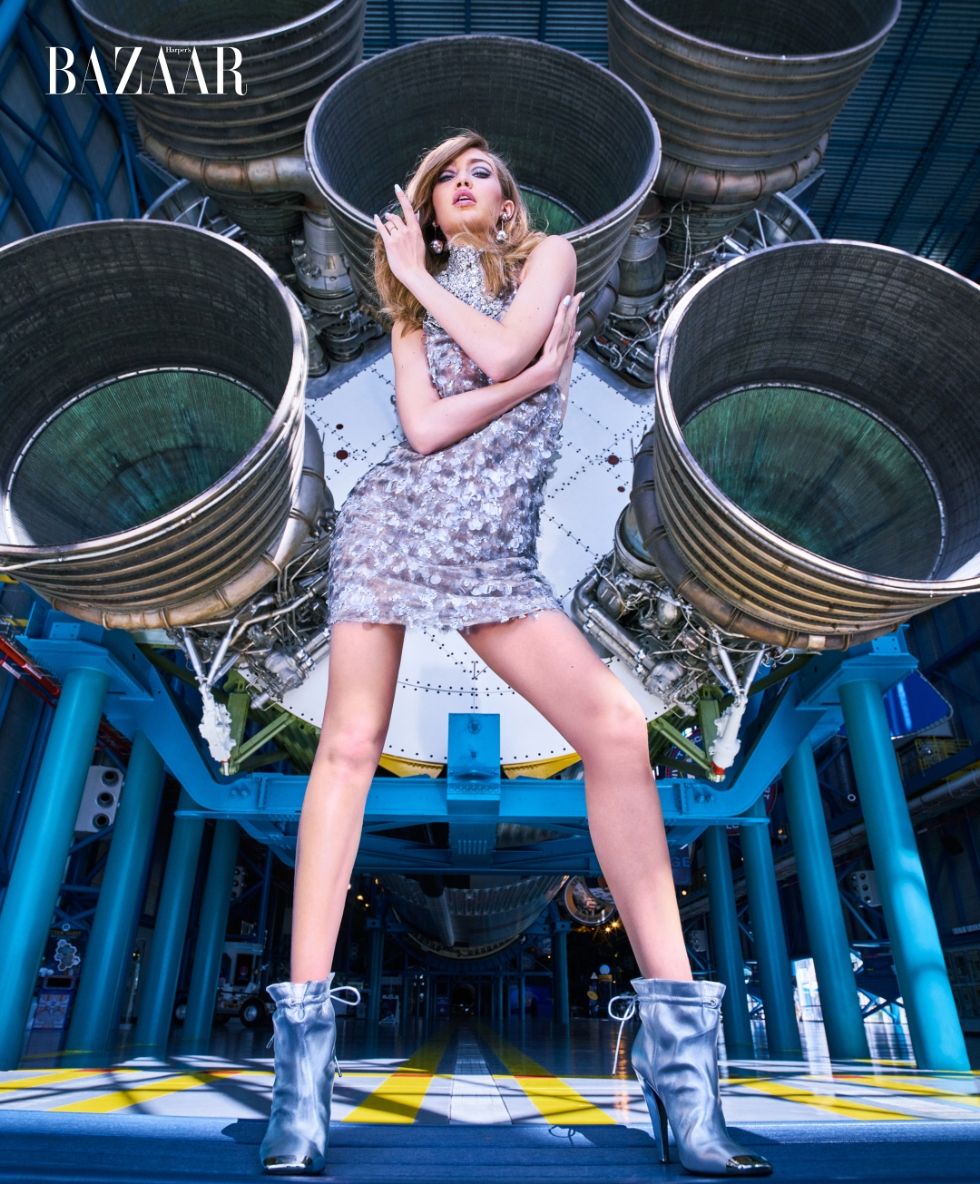 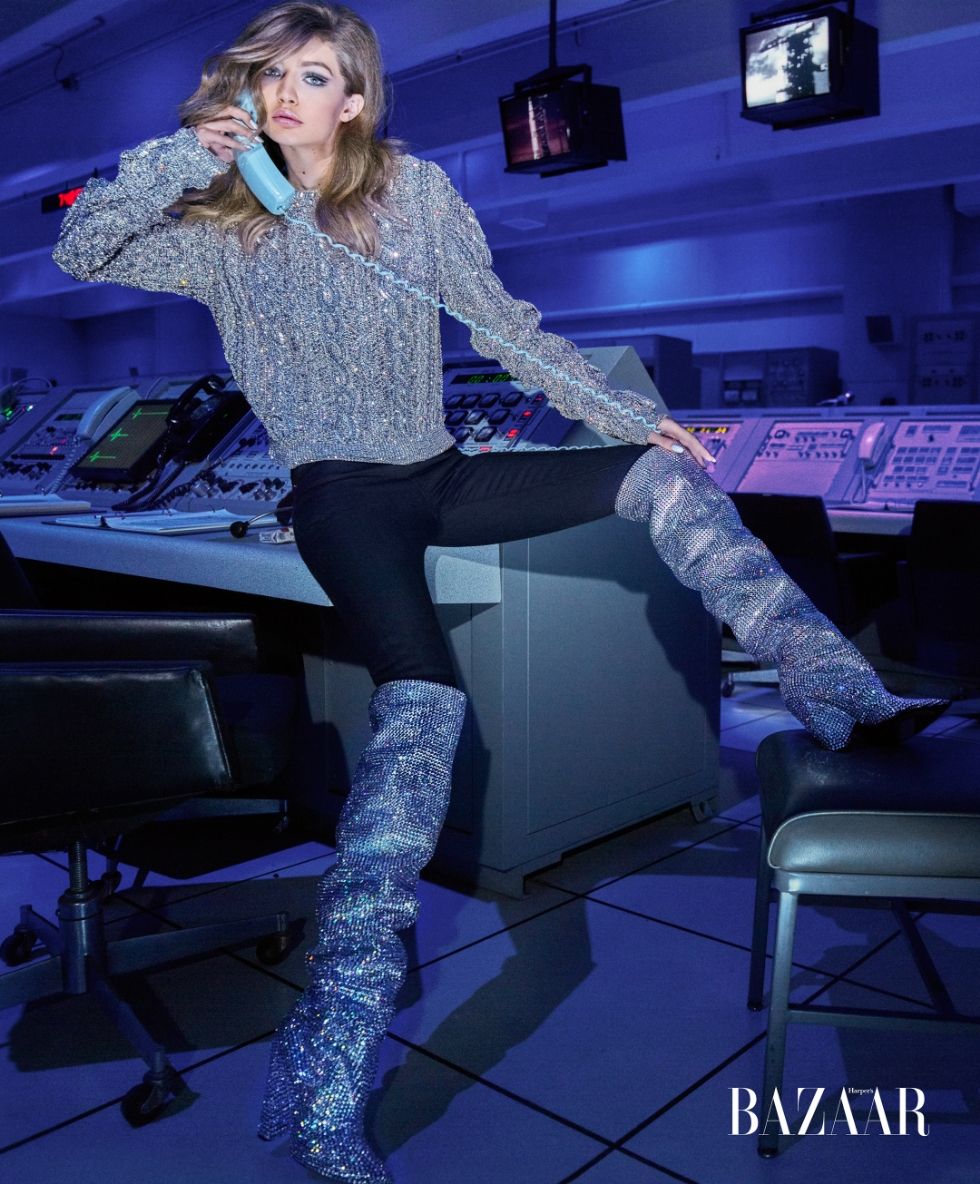